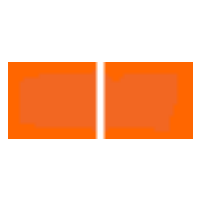 This topic only applies to Armor Anywhere users.

This update will help avoid compatibility issues between the virtual machine and the additional features that have not been fully provisioned.

In the Armor Management Portal (AMP), In the Firewall screen, you can now use special characters to create a new IP Group or Service Group.

Specifically, you can use the following special characters to name a group:

In the Armor Management Portal (AMP), tool tips have been added to the following screens: 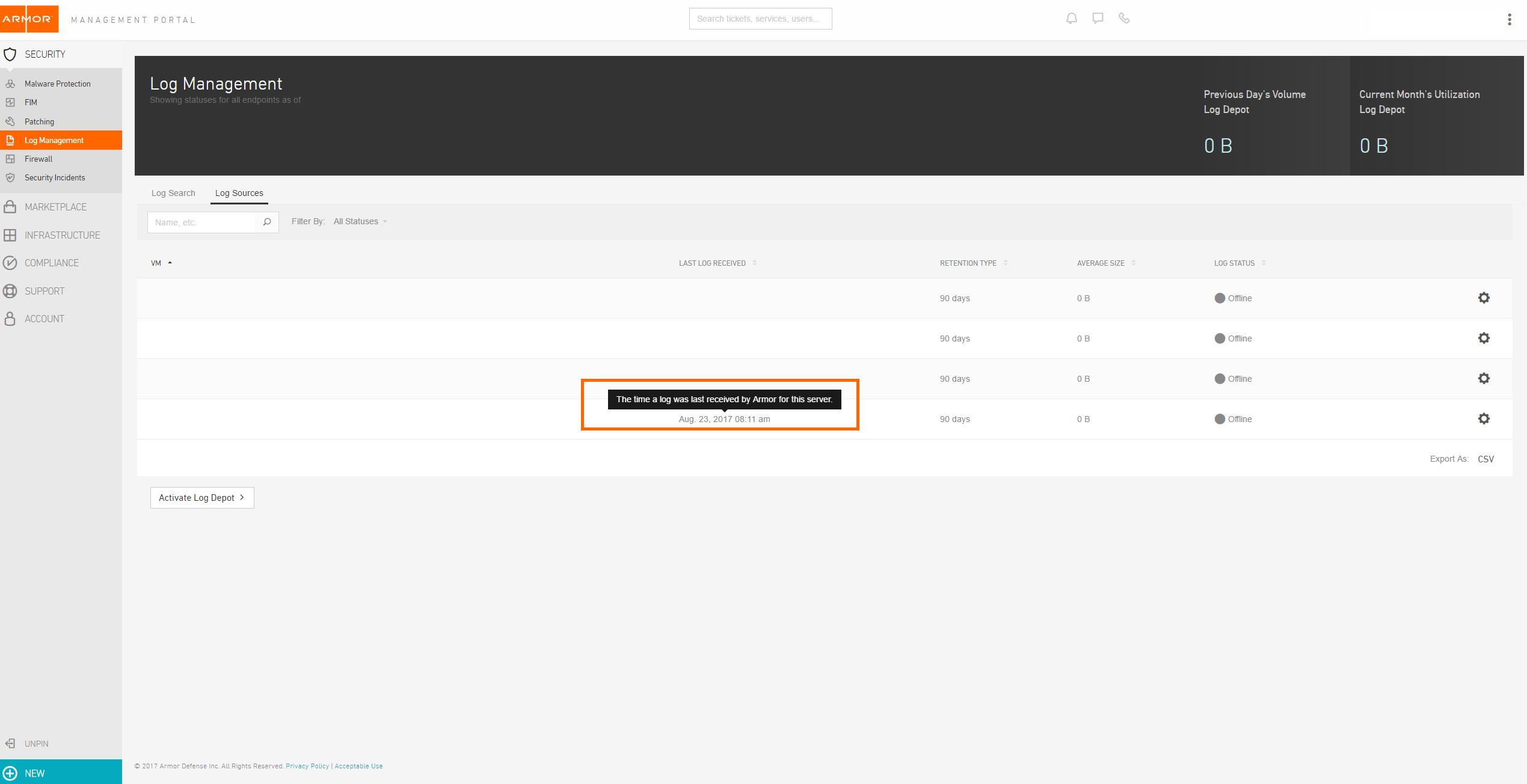 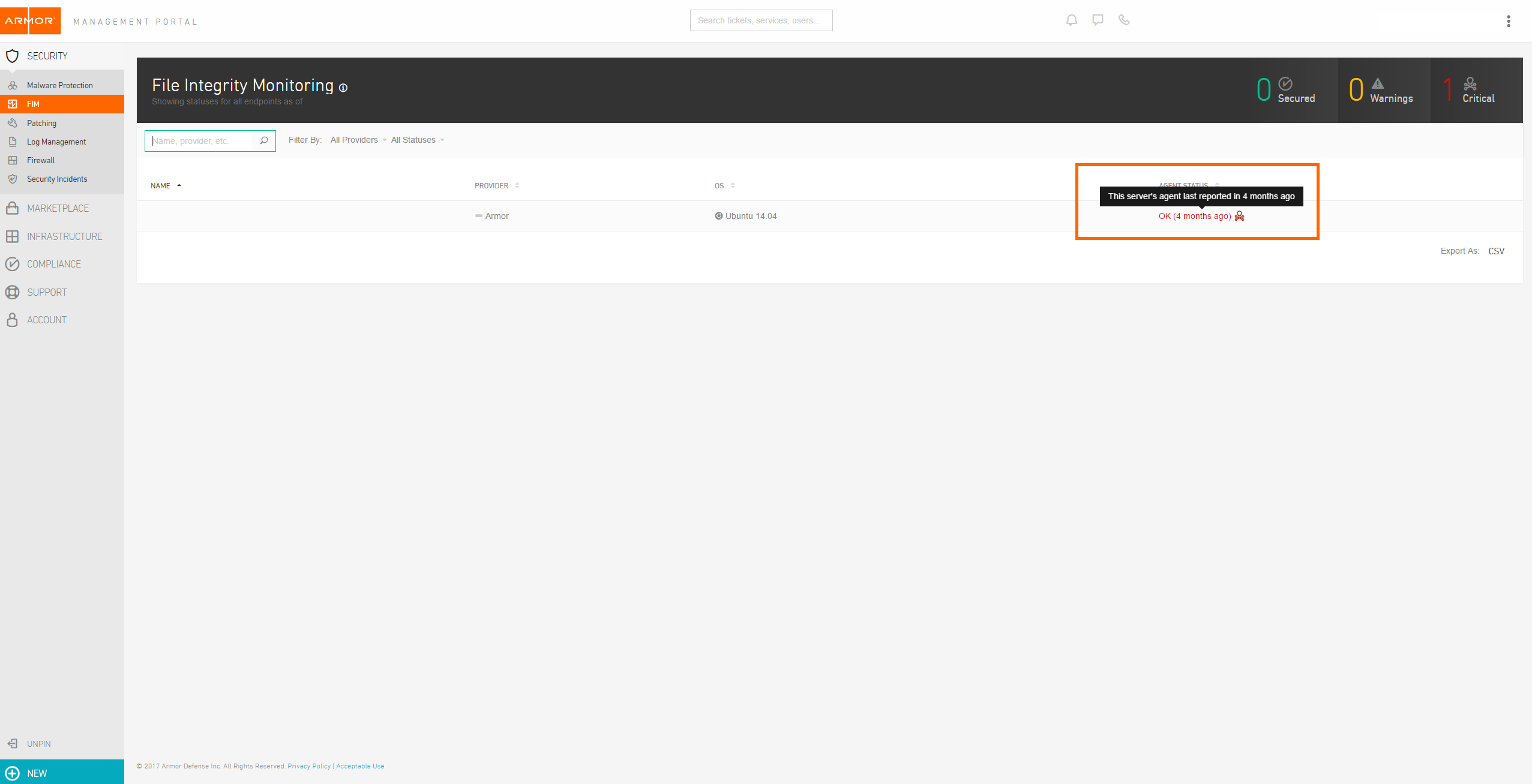